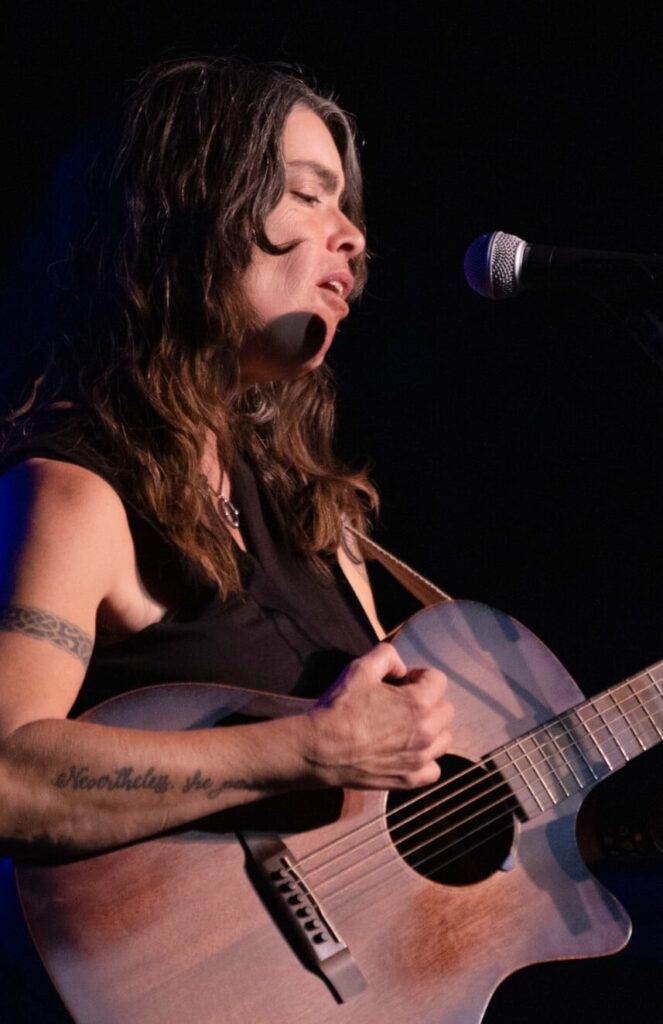 “Diane is an amazing songwriter and a world healer.” -- Bill Brickey, Chicago musician and producer

...returns to SoulFire Sanctuary to sing our solstice fire and perform! 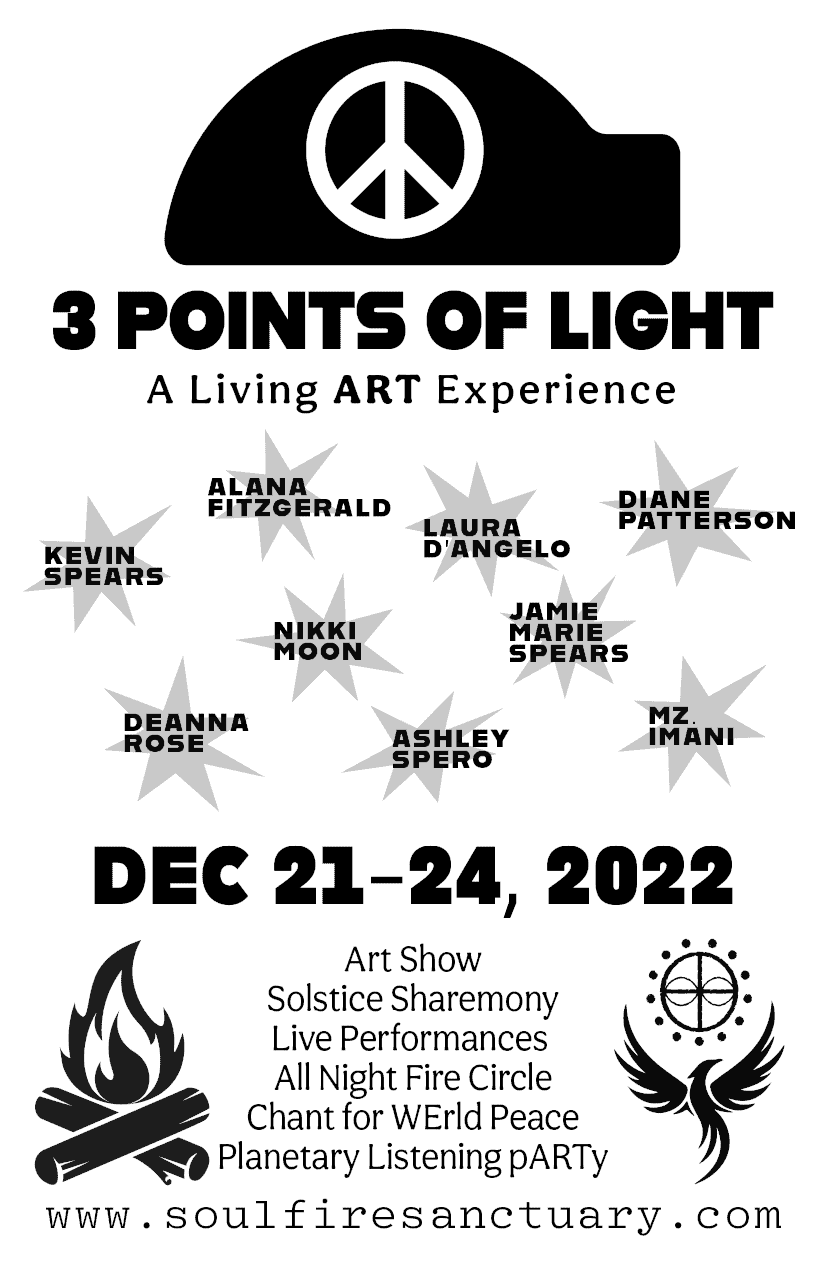 Joins us each month on the 7th at 7pm at the Peace Chamber in Swannanoa for this ceremony.  Chambers all over the world and private individuals do this ceremony in their respected time zones as it travels around the globe.  Be at the chamber by 6:30 to set the fire.  It is a very short ceremony, about 20 minutes.  We will chant in the chamber afterwards.

There is no charge to participate in this planetary healing.  Donations to support the chamber and other projects would be greatly appreciated.

Below is more information about the ceremony from Joseph’s Book.

Receiving the Vision – The Fire Ceremony

I was doing some lectures in Marin County, California. There was an educational institute right on the cliffs, for the Sufis order, and I did a sweat lodge there. At some point I was pulled out of my body and was taken underneath the ocean. There were three men who appeared and then I went down to the ocean floor. I remember falling off the cliff. They jumped off the cliff and their force drove me out of my body, and pulled me and I could see them. All three dove into the water and there were three white splashes – and I was falling; I was nothing but light.

Next thing I was in the corridor, like an underground tunnel, and the last one of them was in front of me and was pulling me along. He was like a man with shoulder-length blonde hair, but also like a fish, a green fish. A merman. I saw him come into the light, and then, when I looked, I was in a big cabin all of a sudden, and there was no water.

There was this beautiful being sitting on a glowing throne studded with emeralds and diamonds. He had a cape that was blue and an almost childlike face, a baby’s face. There was a pink color, very pleasant, very calm, very beautiful, and he put a light in front of him that looked like a blue tear drop.

He communicated with me telepathically. He said “I want you to go back, and on the seventh of April I want you to build a fire in the chamber. It is for the purification of the oceans.” I knew that he meant physical oceans, and that he also meant the cosmic ocean. And he said the light of the fire needed to be reflected against the wall.

So I started doing fire ceremonies every month on the seventh. As peace chambers were built, I instructed the people to do these fire ceremonies every month on the seventh. I instructed them to that so when April came around they wouldn’t forget. Later I found out in the literature that the Greeks used to honor Oceanus on April 7 by making a fire. Maybe the being in the ocean was Oceanus or a manifestation of him.

Oceanus is the metaphor for the birth of new ideas – babies. When we talk about the birth of babies, we are not just talking about the physical two-legged ones. We are talking about childhood in any dimension, as an idiom, an energy. Oceanus came to plant something new of the planet. I took his ceremony and I built a fire, and with that fire he was there.

Fire is the seed in the womb-like peace chambers. Birth is reflected off the walls from the center of the room.

So I have been given this child, this fire. When the fire is kindled during the fire ceremony in the peace chamber, the light hits the wall, and it comes back and there is a rebirth in there. Maybe the light that comes out of the walls energized the planet on some level metaphysically. It is bouncing off the walls of cosmic consciousness. Consciousness expands as the light touches it. There is now more that is knowable.

I have been taking care of my child given to me in vision for fourteen years, and I still don’t know the full meaning of my vision. I keep care-taking because that is my responsibility.

Instructions for Building this fire:Cleanse the area were the fire will be built. Make a Medicine Wheel of Cornmeal or Tobacco and place a small four sided fire there stacking sticks as per picture.

Each person attending can place a small offering of cornmeal with their prayers on the construction . Light the fire at 7:00pm. Sit silently around the fire as it burns. Watch and pray for the waters of the earth.

When the fire burns itself out, you can share with one another each experience and vision received through this ceremony.

SoulFire 4 the eARTh is doing the ceremonial support WErk to help the heART of humanity to heal, one fire at a thyme:

SoulFire Sanctuary is a ceremonial dance grounds and home to the 18th Peace Chamber, and is a place where the Art of Collaboration is held as a core prACTice + principle.

SoulFire 4 the eARTh circles are “Gardens of the Groove” that we tend to. Here we learn to listen and play in ways that feed our soul, grow our personal + collective relationship with the spirit of life, thru the expression of music, creativity and balance.

Gardens of the Groove are Circles of Trance Formation that remind us that when we WErk together – our musical, rhythmic, movement + artistic collaborations, become catalyzing experiences that opens us to Our Personal Presence, Feelings of Common Unity + Our Collective Capacity.

SoulFire 4 the eARTh is all about walking together - through the direct pARTicipation of Mystical Co-Created Experiences WE support personal, collective + planetary harmonic entrainment by praiSING life. As WE Rise like the Phoenix and we find ways to Blossom in Harmony.

There is magic present when we entrain with nature, the elements, rhythm of the drum, music, metaphors and movement (individually and collectively)

Sharing with others helps us shine

Give Away all that you can, trUSt that more will come your way.
We are here to help each other
We are stronger together – we, humans, are social critters, + most of us (modern ones) did not have spiritual + cultural support to learn how to be in harmony with the eARTh.
SoulFire Circles + SoulFire Sanctuary are ways and spaces to figure that out, personally + collectively.

We do our best to live in a good + respectful way

Thyme is Precious - Play Often
Every Body is capable of PolyRhythm, Movement, Song + Making Art is a pART of Living Well with others. …for any + all who are physically, emotionally or spiritually unable, we dedicate pART of our practice to the reSOULutions of that which is wounded to become well.

Body + Mind + Spirit
Original Trinity of the Drum – Babatunde Olatunji
Drum = Tree + Animal + Human
When the human honors the tree and the animal - this ACTIvates the spirit. When the drummer brings an intention to their playing, the rhythms are imbued with an elevated positive influence - thru kind listening + harmonious expressions – Magic naturally emerges
Sound Influences Everything - when we play on purpose, we positively influence our personal and our collective reality + capacity
Magic is a collaboration of seen and unseen forces
Magic = Drum + Player + Intention
Big Magic = Harmonized Drums + Choreographed Dance + Common Intention expressed with Song/Chanting

We are more powerful together….
…. and there are thymes to step away.

When the conditions are co-created + cared for conscioUSly…. Trance Formation Occurs. 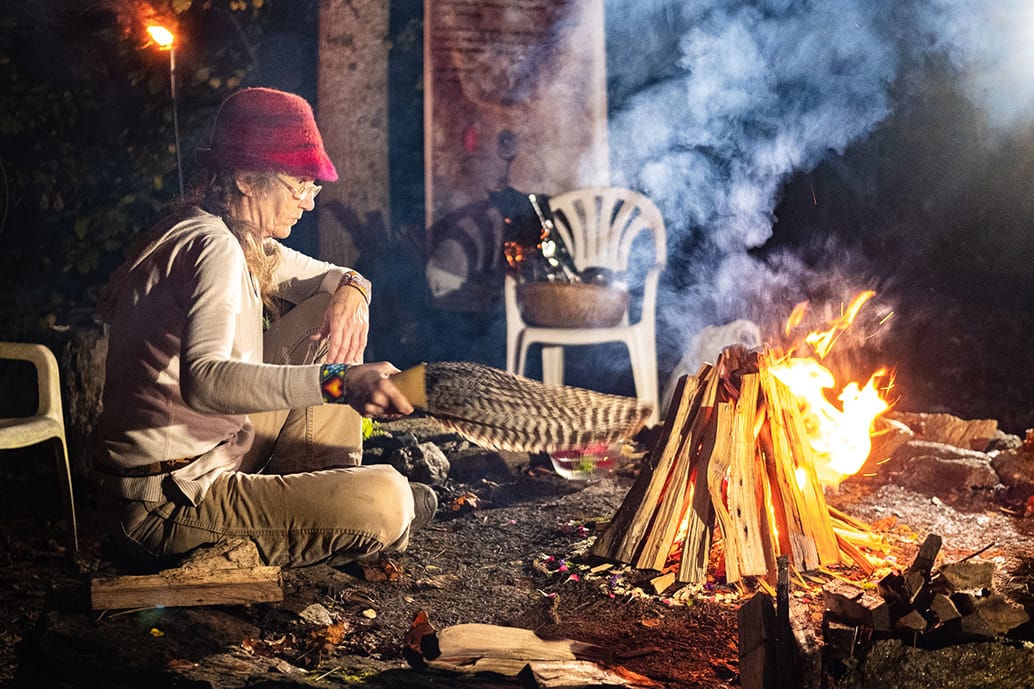